The manuscript of From Stone to Thorn

This is the first piece Max wrote on the island of Hoy in the Hebrides, it is 13 minutes long and scored for mezzo soprano and ensemble. The text is from An Orkney Tapestry by George Mackay Brown. 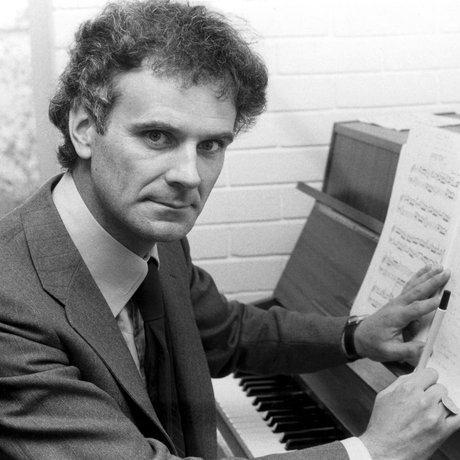 In the 1950s and 60s, Thomas Goff was making clavichords and harpsichords based on old instruments, but by no means what we would describe as ‘authentic’ today. However, they were much in demand and used for concerts and recordings by such artists as George Malcolm, Valda Aveling and Stanislav Heller. Goff also made Julian Bream’s first lute.

When Max needed somewhere to rehearse From Stone to Thorn, which needed a harpsichord, Tom allowed The Fires to rehearse at 46 Pont Street. In gratitude, Max gave Tom the score, which included a letter of thanks, the plainsong on which the work is based and Max’s workings. When Tom died in 1975, my first husband Peter Groome, who worked with Tom for many years, was one of his executors and rescued the score from the house. I gave it to Max, who characteristically said, ‘Oh, you keep it’!

Also in the Royal Academy of Music, given by Max. Thomas Goff made this double string instrument for The Duke of Kent, son of George V, married to Princess Marina of Greece. (It has the royal crest in the little box at the bass end.) He was killed quite young in an air crash. Both his daughter, Princess Alexandra and granddaughter, another Marina, are musicians. At some point, the clavichord went to the Royal College of Music. Evelyn Barbirolli then bought it for John. When he died and she eventually wanted to downsize, she opted to sell it and I suggested to Max that he might replace his Goble with this instrument, which he duly did. The instrument was restored by Peter Groom. The Duke of Kent's granddaughter Marina was living near us at the time, and was delighted to play the instrument before it was returned to Max.

I suppose that along with Gary Howarth, I have known Max for longer than anyone else likely to be in the audience this morning. If not, my apologies. 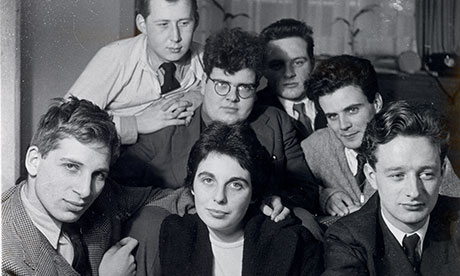 “Known” is perhaps the wrong word. I knew something of him, but there’s a great deal I don’t know, because I think he was a complex person of many sides and many talents, of which I’m sure I knew only some. In those early days (the 1950s), I thought, if I thought at all, that I knew him. In view of his subsequent life, I’m certain that I did not.

To me, when we were young and again when we were old, he was very affectionate. In between, he chose to avoid me – I don’t know why. Perhaps it was my fault – I don’t know. But in these few minutes, I’d like to join with others who will have known him and say how much I admired his extraordinary and varied gifts, and pay homage to his achievements, rich as they have been.

Here now I want to say a few words about Max’s composition, not that I can have an overview of such a vast output, but something about the origins of his ways of thinking musically. When talking some years ago with Paul Driver, I told him that I felt one should, from time to time, “compose naked” i.e. try to get rid of everything one knew – one’s technique. He laughed and told me that having talked recently to Max, he had said something like “one learns one’s technique and thereafter does whatever one wants”. Even taking this with a pinch of salt, it perhaps justifies what I want to say about the origins of Max’s way of composing.

There were I think three different aspects which in their various combinations, and together with other things, formed the basis of his musical thinking. The first was of course his passion for medieval and renaissance music, the Byrd Masses, and what Messiaen said was the most valuable book which every composer should own, the Liber Usualis. This expressed itself early on in Alma Redemptoris Mater, with the orientation of the chant which flew in the face (not mine) of the Schoenbergian distaste for ornamentation. But before this piece in the Trumpet Sonata, under the influence of Messiaen’s non-retrogradable rhythms, he had read the Schoenbergian 12-tone tables, that is 12 transpositions of 12 notes arranged one below the other, and had read them not as is customary horizontally or vertically but diagonally. (Sorry about this). This gave him arrays of notes which were not 12-tone at all, but symmetrical and varied in length (this had nothing to do with 12-tone technique, nor did it sound like it.) A bit later, in St Michael and Prolation, the combination of these two aspects of his techniques were, under the influence of Bruno Moderna and Luigi Nono, joined to the Magic Squares – of various sizes which had originally been introduced in order to get away from literal transpositions. Max used these squares to filter plainchants and here you have the basis of his way of composing which to his ear (if not to mine) was tonal.

Of course, this single paragraph can’t explain the oeuvre in toto – but it seemed to me worth recording on this day.

“The good, honest, kindly man has it in his eyes and you cannot mistake him.” 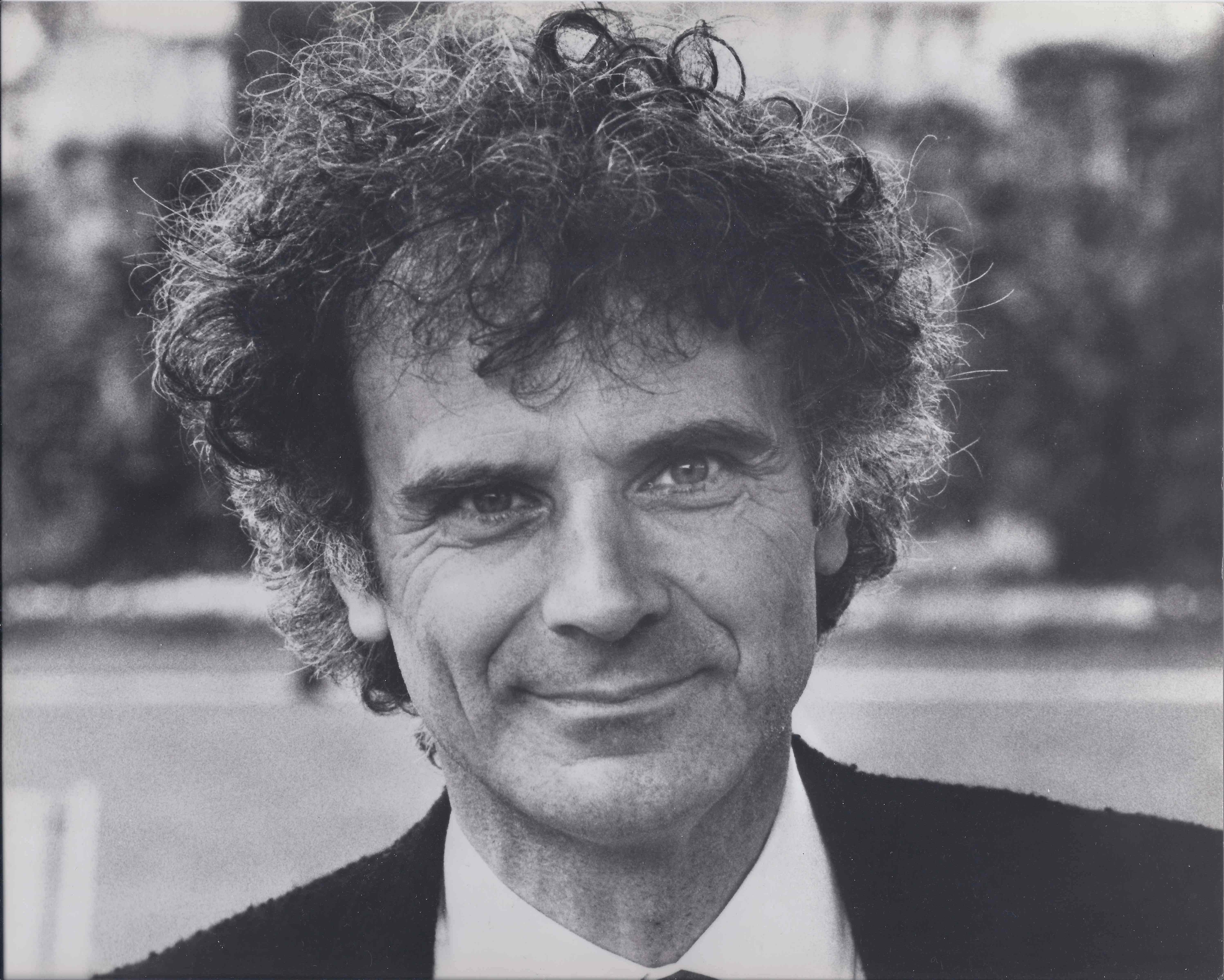 Max’s eyes - those intense and focused windows to his world, unquestionably recognisable, undeniable, held a look that commanded not only respect, but also admiration. Perseverant, energetic and strong willed. Always pushing the boundaries - he would refer to “mezzo pianos” as a sign of indecision. He was always interested in fresh ideas and an avid supporter of the creativity within youth, encouraging to challenge perceptions, to challenge principals of belief. Marcus Aurelius also refers to principals as 'living things” which naturally find themselves in a state of constant transition, of constant change. You could argue that man calibrates and shapes principals through personal experiences and encounters with others who think and live differently. My encounter with Max was in this sense quite extreme, not because it made me recalibrate my principals, but I found myself astonished and humbled by the solidness within his own. Utterly devoted to his work, Max would continue to write tirelessly, undefeated, an apology of a true artist, as illustrious with his own pencil as with encouraging other pencils. He was always respectful, in his own words, “ever learning”. Max leaves behind a legacy which all musicians can take pride in sharing.